The name VG comes from the 17th-century mansion Villa Villa Giustinian, where the Giustinian count often held a wine tasting banquet in the villa. Later, the villa became a meeting place for different cultures, languages and religions, so VG represents the moment of good friends. .

The VG wine is imported from the original bottle of Le Monde in the Friuli Graves region of Italy. The region extends from the foothills of the Alps to the Adriatic Sea, while Le Monde is the only one in the area that is still in operation. Ancient farmstead.

Since the Maccan family bought Le Monde vineyards in 2008, investing in improved construction, machinery and soil, and modern management, revitalizing this ancient industry, the winery has expanded from 20 hectares in 2008 to 70 today. Many hectares.

Some of the 70 hectares of vineyards are nearly 40 years old. The soil of the vineyard is made up of rich clay and limestone layers, which are different from the gravel soils common in the Graf region. The nature of the soil, the protection provided by the northeastern direction of the Alps, and the cool and hazy air from the Adriatic Sea, together with the long hours of sunshine, promote the growth of the grapes and the formation of complex and rich components of the grape juice, making the wine longer Life expectancy. 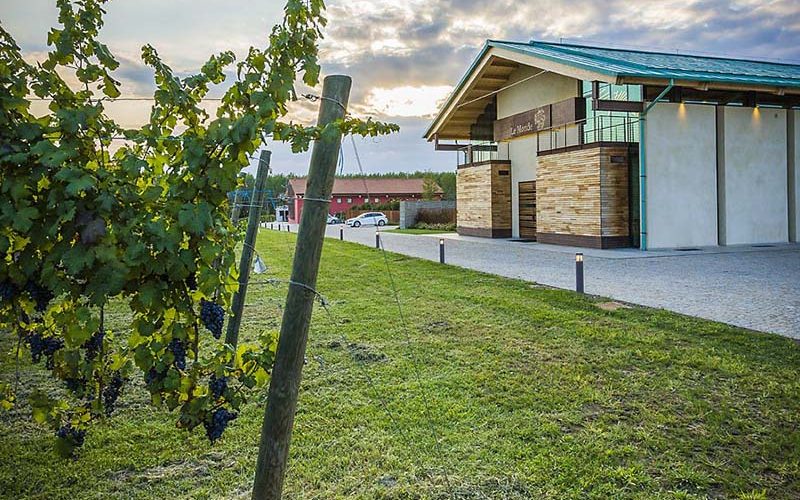 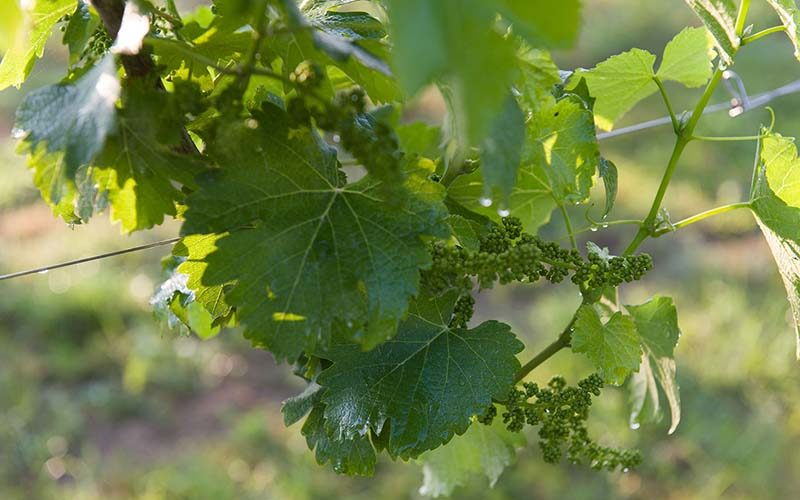 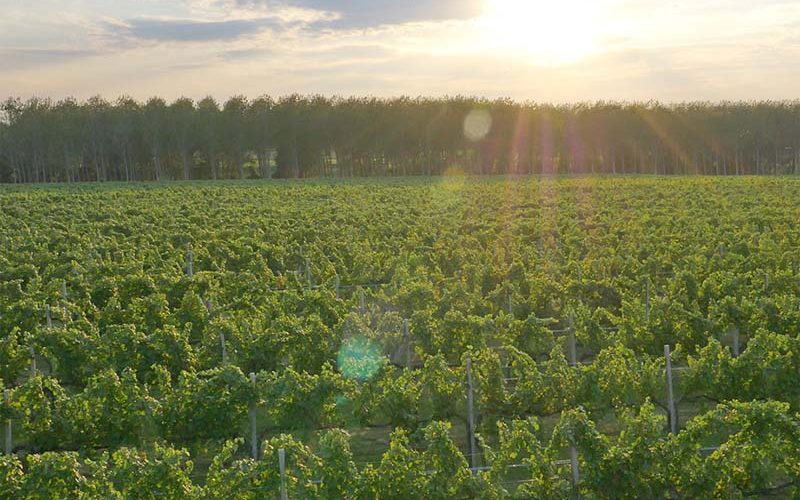